“I would like to create powerful emotions such as love, gratitude, happiness, and hope through bright colors and expressive art messages.” 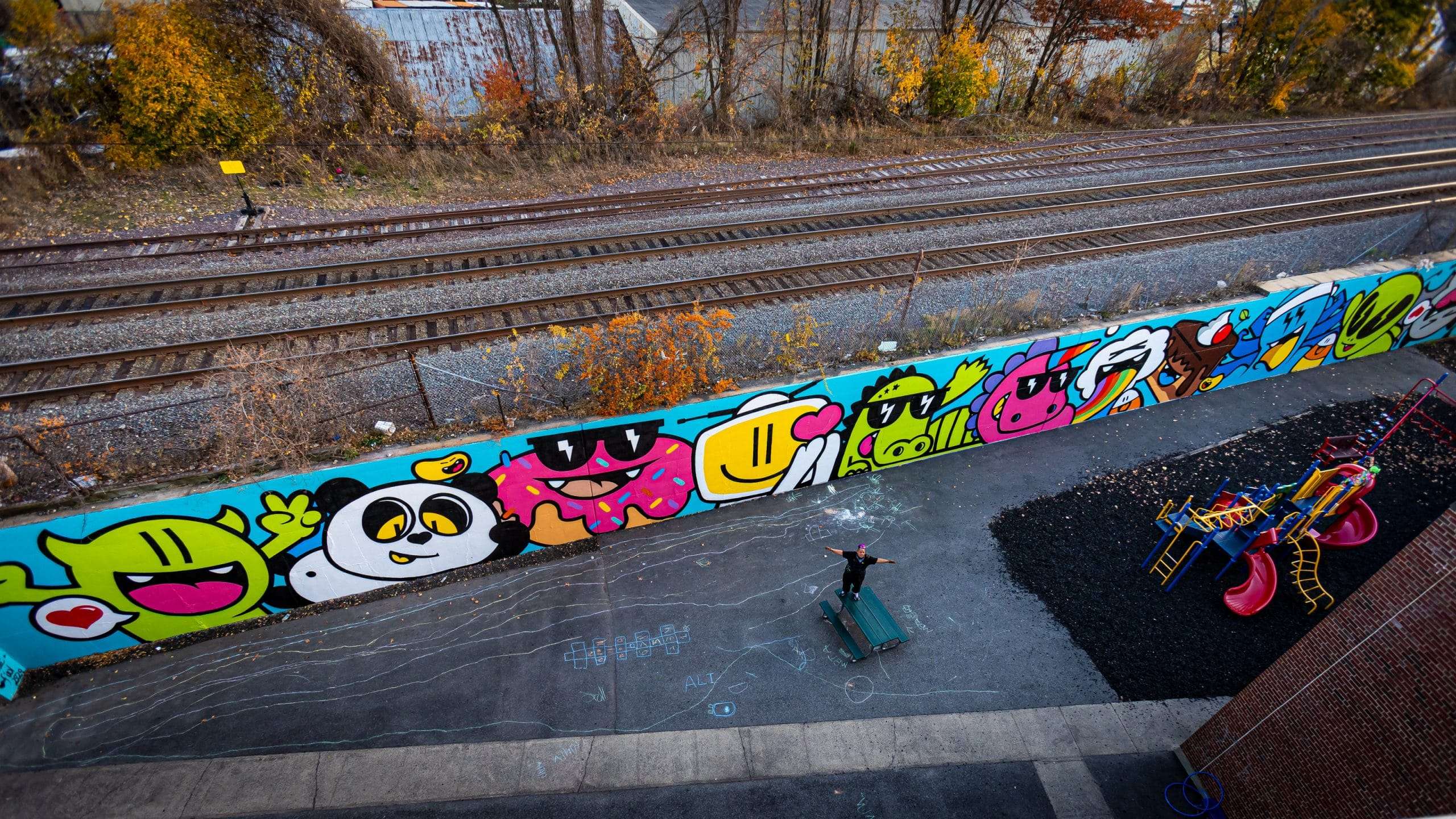 Artist Cristhian Saravia (Golden) born in Caracas, Venezuela, is an artist and curator based out of Wynwood, Florida. Golden became a graffiti artist at and early age now as the movement evolve, he became one of Florida’s most renowned street artists. Active member of: – Favela Painting Projects – The Bushwick Collective – Galactic Wolf […]

Wellington Naberezny, better known as SIPROS, is 34 years old and comes from São Paulo, Brazil. He started in the graffiti world in 1997 and was known for his character “Big Ears” which makes an analogy of children as his source of inspiration and reflection. Self-taught, he ventured into the technique of realism in 2009 […] 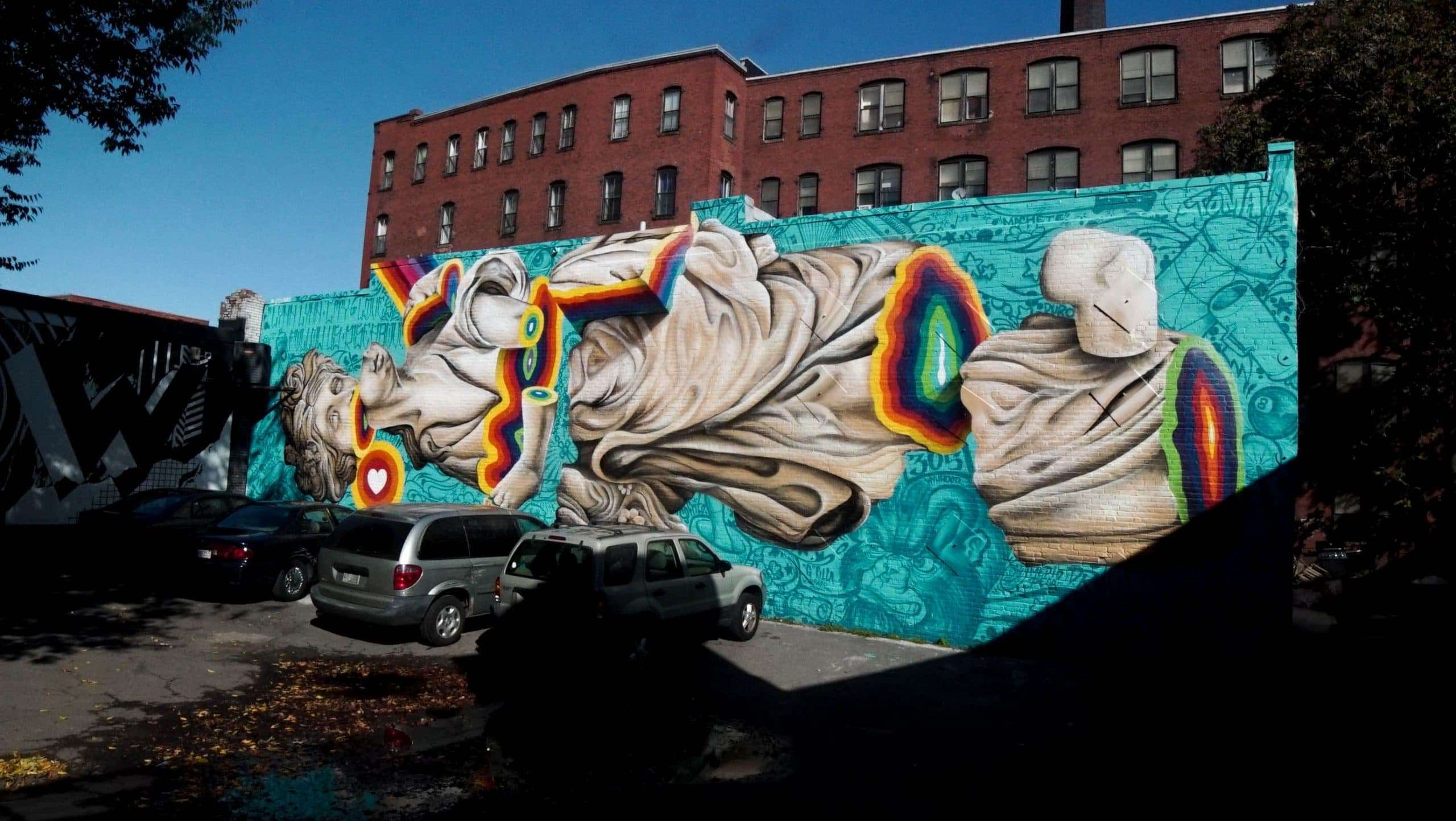