LYNN — Local non-profit Beyond Walls, which focuses on strengthening urban communities through parks and public areas, announced Sunday that it will collaborate with national playground construction non-profit KABOOM to expand its work in the city with a renovation of Cook Street Park.

Along with KABOOM, the organization will collaborate with community members, municipal leaders, nonprofits, funders, engineers, and designer Landscape Structures, Inc. in August to build a safer, more accessible park.

The organization invited students from Lynn Vocational Technical High School and St. Mary’s High School to assist on the project, which will provide new playground equipment, new playing surfaces, and topography work. In a statement, Beyond Walls Founder Al Wilson wrote that the students were invited so that they could “gain real world experience and training.”

Wilson said that the park renovation will include a new 40 foot by 60 foot playground, along with a collegiate-sized basketball court, a futsal court, and an overall improvement to structures that have “deteriorated” over the years.

“Those sports courts over there had really been very active before they had deteriorated so significantly over the last few years. This is the opportunity to bring the park back to have full amenities, and it’s a pretty cool opportunity,” Wilson said in an interview.

Ward 2 Councilor Rick Starbard said that Cook Street Park, which lies in his district, was “a vital asset” for Lynn, and that he was excited to see its improvements.

“Cook Street Park is a vital asset, a gathering place for those living in nearby neighborhoods and for the entire Lynn community,” Starbard said in the statement. “I am very excited to see this park have new and improved amenities and to welcome families later this summer.”

City Council President Jay Walsh said that he thinks Beyond Walls’ partnership with KABOOM will have a lasting positive impact on the community.

“Parks and open spaces are essential to the overall health of our city,” said Walsh.

Along with the Cook Street Park renovation project, Beyond Walls will conduct its Street Art Tour 2022 in Lynn from September 7th through September 20. A cohort of up to six local, regional, and international street artists will highlight the city’s connections with Dominican culture through the installation of new murals on Union Street in Lynn.

“Beyond Walls has uniquely placed its mark on Lynn’s downtown with 65 installations, supported local businesses and health care providers during the pandemic, engaged students, and forged close collaborations around a shared purpose,” Nicholson said. “Beyond Walls continues to educate, enrich, engage, and enlighten by introducing powerful works of art and design that resonate with residents and visitors.” 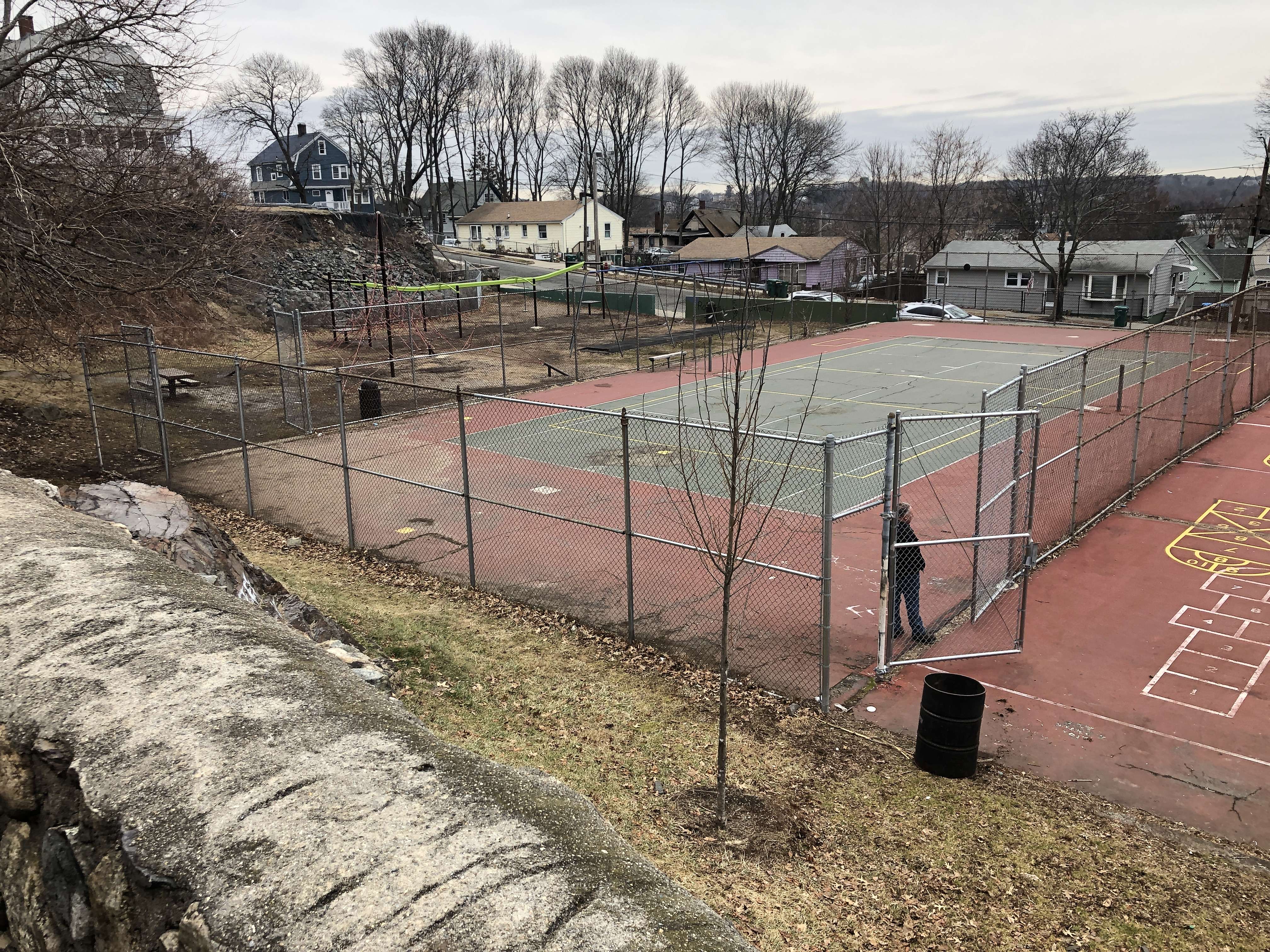 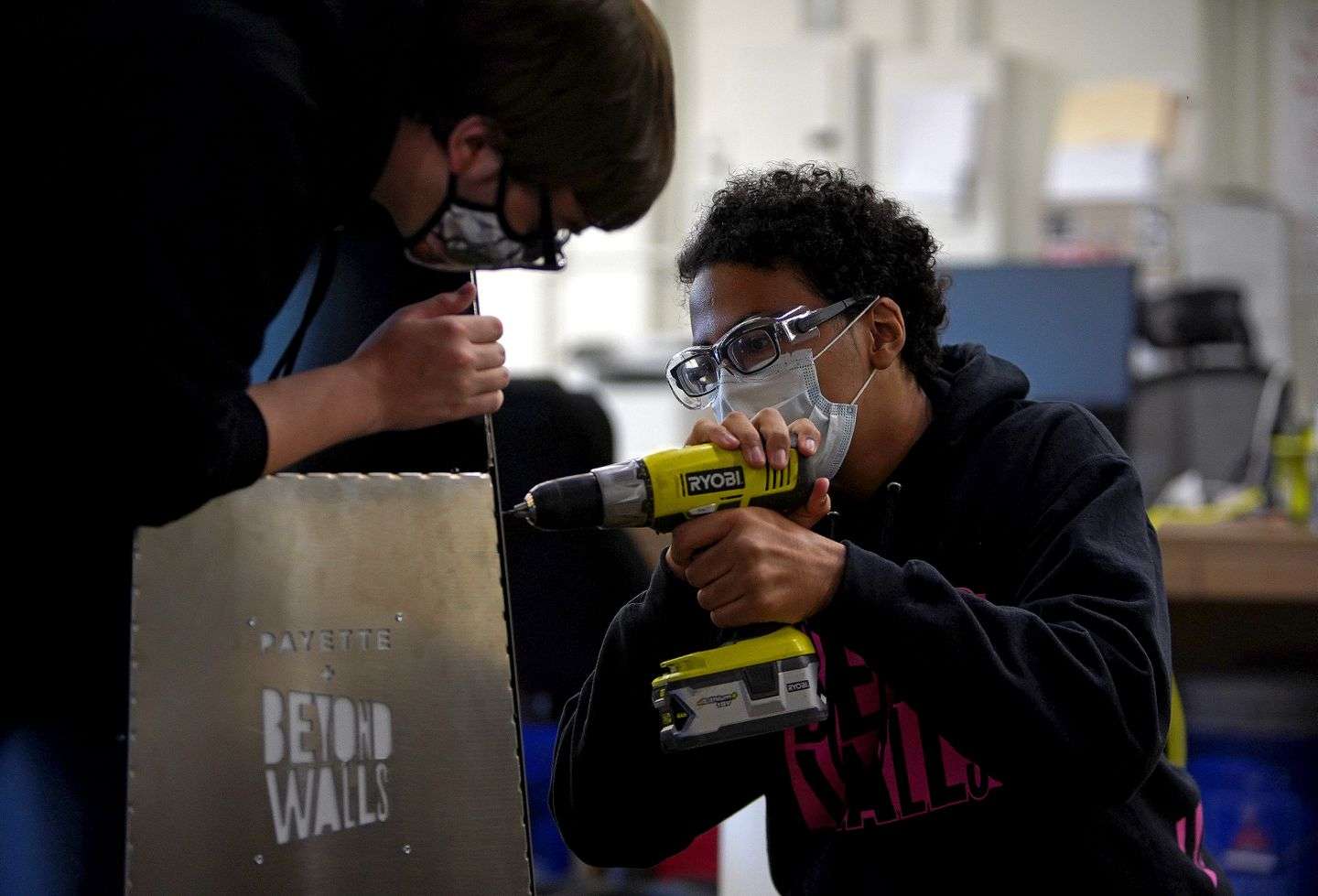 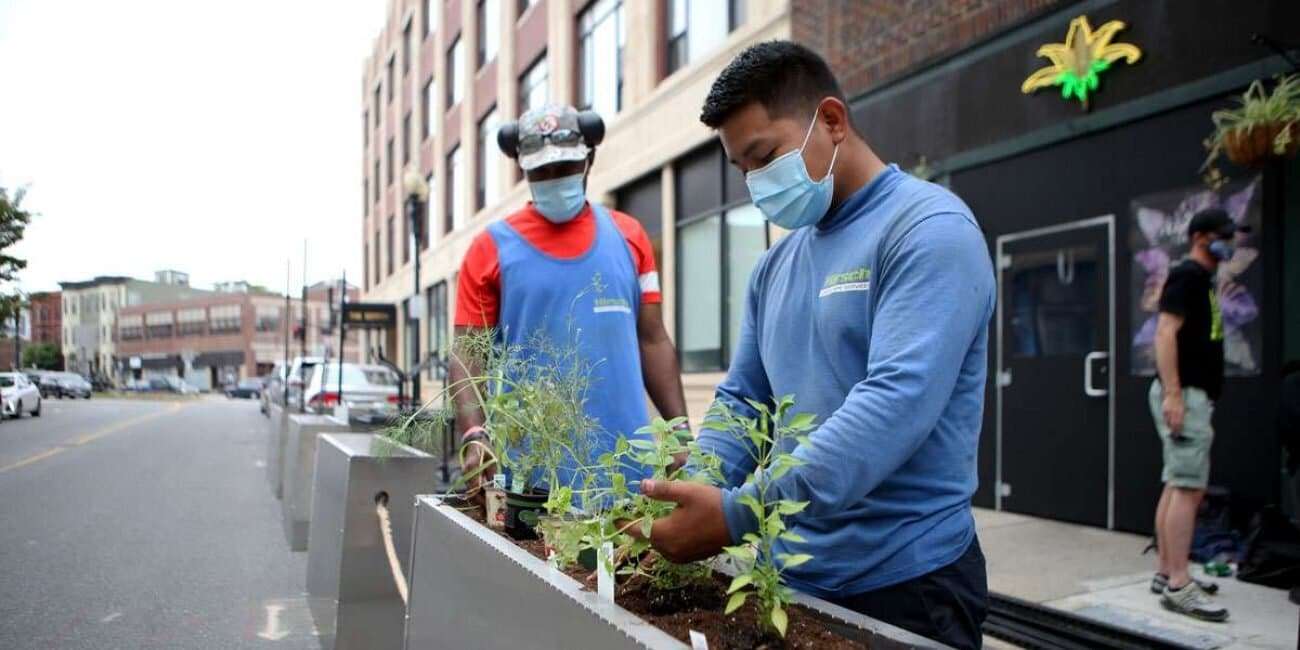 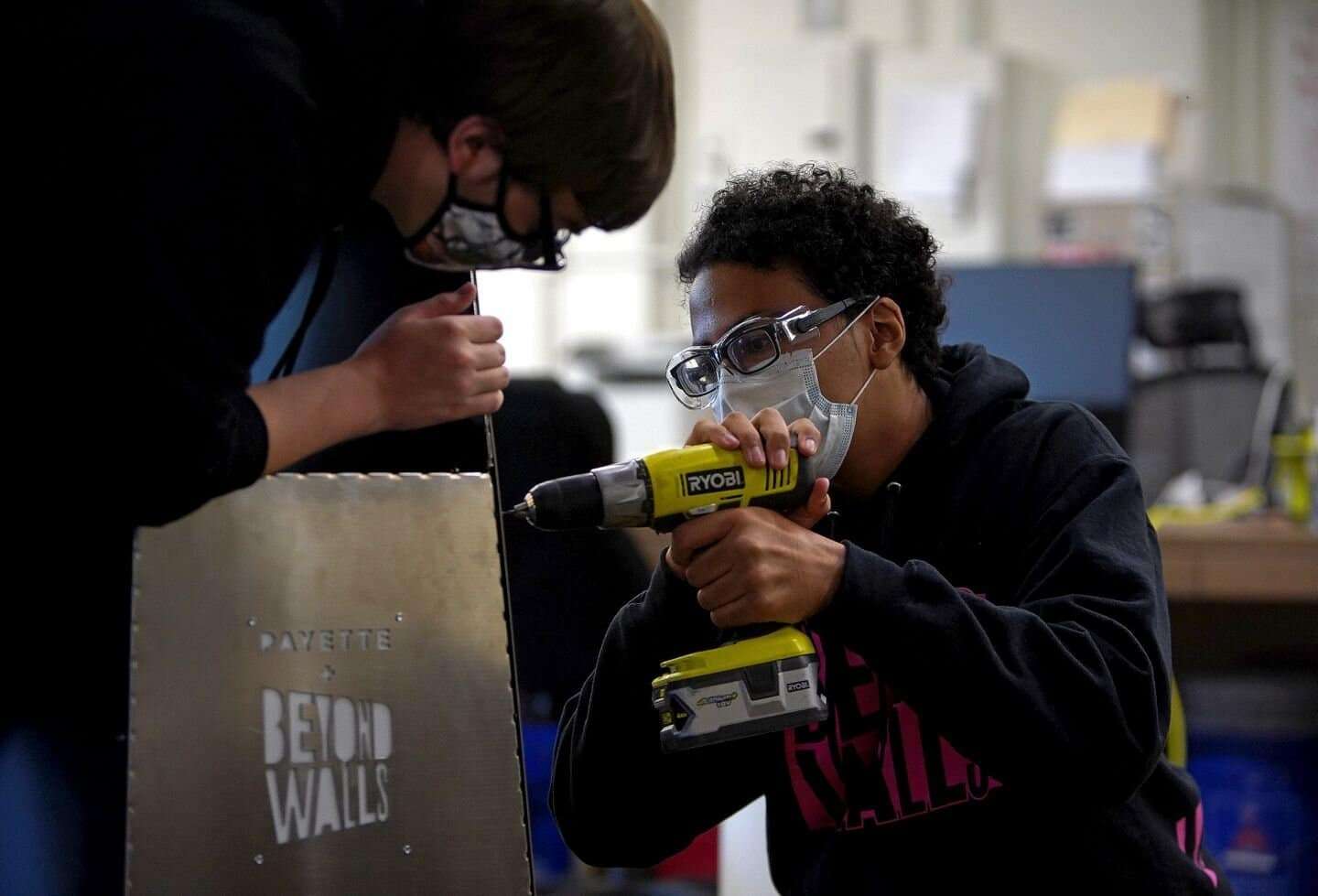